It’s a topsy-turvy record. Glammy schizoid pop rubs shoulders with tightly wound, rather despairing cud chewing, and the two styles never truly mesh. Each has its merits. In any given listen through I enjoy one aspect or the other, just never at the same time.

St Vincent’s fifth studio album Masseduction is, as you’d expect, a pretty fun listen. Try as it might, it’s not much more than that. The record sounds good, and can be thoroughly enjoyable in the moment, but every now and then I force myself to focus on what Annie Clark is actually singing about.

The sad reality is that Masseduction, unlike her earlier works, doesn’t give me much to care about. The lyrics to closing track “Smoking Section” have every right to affect me more than it does, but I’m simply not invested at that point. My enjoyment primarily derives from the driving, energetic cuts such as “Pills”, “Los Ageless”, and “Sugarboy”, which is absolutely fine, as this is a pop record after all. There’s just this niggling feeling that Masseduction could have been so much more. It feels hollow in spite of some somber and despairing themes, and that’s not something you can say about any St Vincent album prior to this.

Still, there are some sweet spots on Masseduction. The aforementioned “Pills” is a clear highlight: the nursery-rhyme nature of its opening refrain suggesting an innocence that is contrasted excellently against a disconcerting subject matter. It’s a little gimmicky, but it works. “Los Ageless” is the closest the record gets to a “Digital Witness”: the chorus is fabulous, the beat bangs hard, and the guitar breakdown halfway through is one of the most captivating moments on the entire record.

n truth, Masseduction could have done with more of these instances where Clark freaks out with her guitar and pedals. The lack of absorbing moments, combined with a somewhat bland pop sheen, means the record does stand out as the least interesting album in her catalogue so far. “Savior” is sultry as fuck, oozing personality and intrigue, but it’s almost an isolated incident. I want Masseduction to seize me, and take me somewhere. Instead I’m left nodding my head until it ends, and I soon forget about it.

If (hypothetically) I were inebriated and Masseduction was in full flow, I’d call it Pink Floyd pop. With time to sober up and think about it, I’d say that’s not really true. I’m always ready to be enamoured by St. Vincent, but I haven’t fallen for her latest output — try as I might. It’s a topsy-turvy record. Glammy schizoid pop rubs shoulders with tightly wound, rather despairing cud chewing, and the two styles never truly mesh. Each has its merits. In any given listen through I enjoy one aspect or the other, just never at the same time.

Be it “Los Ageless” or “Pills”, there’s no question she can handle vivid, powerful pop, but it doesn’t translate into something heavy and meaningful here. The visuals surrounding the album’s release have been distinctive to be sure, and the music has a similar gaudiness, but it has to come back to a core sound to ring true. St. Vincent in a leopard skin onesie is a novel, sexy experience, sure… but it isn’t beautiful. Given Annie Clark’s gift for breaking hearts in minutes, I find that disappointing.

I think I understand what Masseduction tries to do, and it flirts with a tier beyond the doldrums of conventional pop, but it never quite sustains that level. When the album boots up and really starts stomping around I love it. “Fear the Future” has a wonderful energy to it, and there’s plenty of pomp in the early tracks, but the transition to the softer latter numbers doesn’t come off. “Slow Disco” is gorgeous and solemn, but it’s the epilogue of a journey I haven’t had the pleasure of sharing in. And I wanted that experience. I tried really hard. I just don’t believe it’s there.

Being a pop queen and a tightly wound poet at the same time is a tall order, and although St. Vincent has a good old go on Masseduction, she hasn’t pulled it off. It’s clever, plucky glam music from a deeply talented artist, but that’s all that really punches through. So, this is an enjoyable release that diversifies the St. Vincent discography. I’ll take that, but it feels like an opportunity missed.

In search of a more pronounced, accessible pop aesthetic, St. Vincent’s Annie Clark has ditched her long-time producer, John Congleton, to co-produce Masseduction alongside fun.’s Jack Antonoff, who has recently produced for Taylor Swift and Lorde. And, superficially, it seems that Clark had to compromise nothing of her characteristic sound while doing this, as this is just as gnarled, vivid, and idiosyncratic as any of her other records. There is more of an inclination towards synthpop, and, regrettably, less of an emphasis on her virtuoso guitar playing, but this album’s wry, sexy, noisy as fuck interpretation of pop nevertheless sounds of a piece with her most recent work. Why, then, does* Masseduction* not stick with me as her previous records invariably did?

The reason, I think, is that Clark and Antonoff aren’t getting as much from these songs as they could have, and certainly not as much as Congleton would have. Congleton rarely allowed songs to rest, and imbued them with gnarly details that kept them alive and hurtling towards a well-conceived endpoint. Few tracks on Masseduction develop in such a satisfactory manner. “Young Lover” is a particularly egregious example, as it forsakes a wonderful descending harmony between Clark’s vocal and her guitar, which threatens to push the song beyond the obvious, and fizzles out with Clark repeating the same refrain over a static instrumental.

“Pills” is one of the few tracks that’s not guilty of fizzling out, as what begins as a vibrant, delirious pop number with a nursery-rhyme inflection evolves into a deeply-felt, proggy comedown tied off with an astonishing contribution from Kamasi Washington, whose saxophone initially, inexplicably sounds like the wailing of Clark’s guitar. Washington’s playing blindsided me because it’s completely unexpected, both within the track itself and within St. Vincent’s larger body of work.

Unfortunately, however, most of Masseduction’s tracks have no comparable power, as they are largely inert and operate within now comfortable stylistic parameters for Clark. Beyond Washington’s saxophone, as well as the gorgeous manipulated vocal that sees out “Slow Dance”, the only truly surprising moments are the two tracks that offer stylistic departures: “Sugarboy”, which is glorious, delirious Hi-NRG disco by way of Hot Chip; and “New York”, which is surprising only because it evinces an insipidness that had previously eluded Clark.

So, while St. Vincent’s stylistic shtick marks Masseduction as a perfectly agreeable experience, the record is bereft of potency because its songs so rarely stretch the listener, and are themselves infrequently stretched. 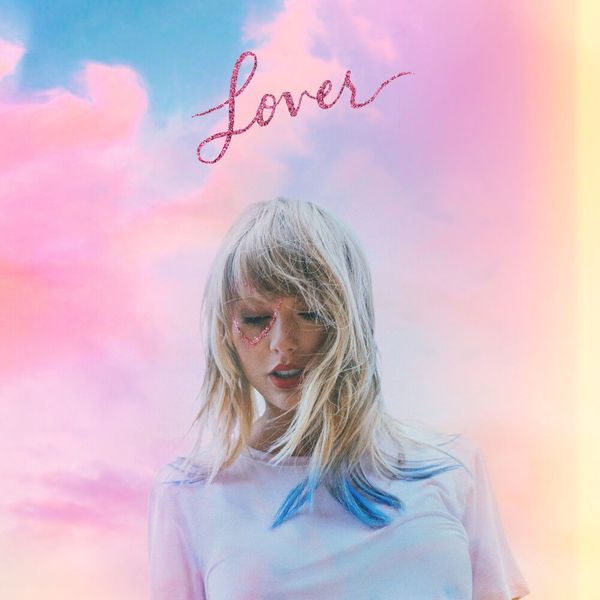 Lover isn’t as expansive as Kate Bush or as daring as St. Vincent, but it is accessible and intelligent, which are the hallmarks of Swift at her best. 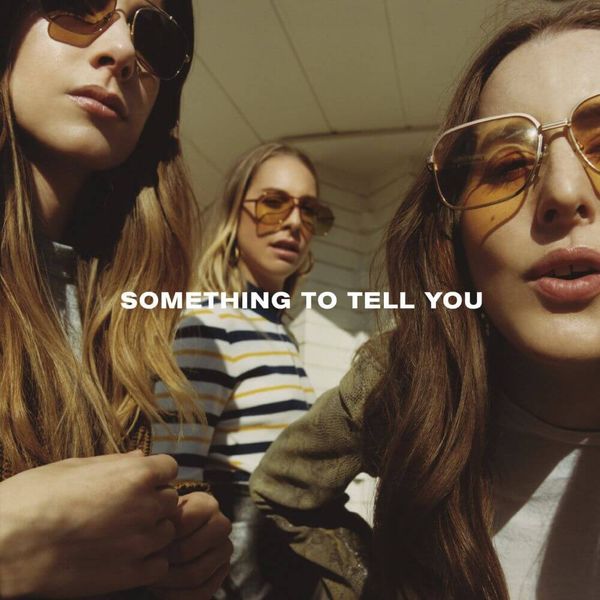 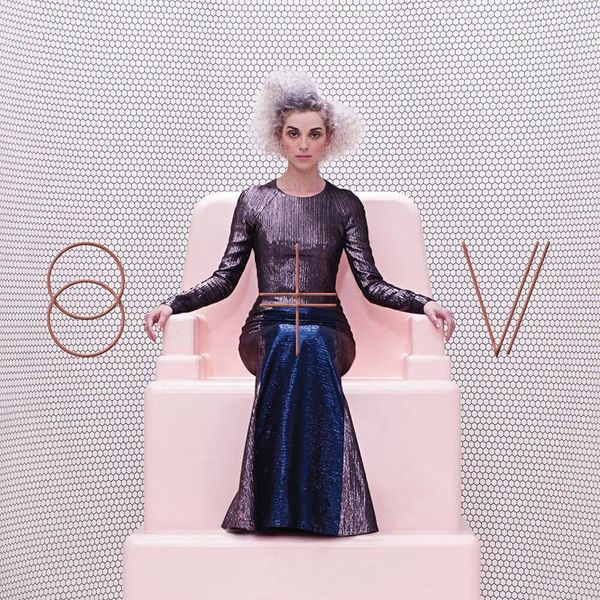 Capturing the middle ground between passion and precision, Annie Clark's sound here can only be described as some sort of melodic computer malfunction.