Unabashedly grim, but reassuringly gentle. The album's striking cover art, of a red-eyed, mud-caked old man with a menacing but fragile look to him, is a pretty good indicator of what I found here.

The Great Dismal is my first experience with Nothing, and I come away quite taken with the band's blend of shoegaze and alternative metal. I'm impressed at how many styles and genres they take a stab at, mostly with great success. Meditative album opener “A Fabricated Life” plays out like a cross between Spiritualized and Slowdive, before launching into the gloriously noisy “Say Less”, with guitar textures that you'd usually expect on a Nine Inch Nails production. The Great Dismal starts strong, and though there are slightly weaker moments in the final third it mostly stays on track for the duration.

Dominic Palermo's vocals sit well below the instrumentation, offering plenty of space for the guitars to roar. This balance will prove to be frustrating for some listeners, but the shoegaze sonics are an essential part in this huge, gloomy sound. This is the selling point, and Palermo seems more than satisfied with the compromise (though it is nice to hear him at the forefront on the brilliantly breezy “Catch a Fade”). Nothing seem confident and in full control, which is vital when the tones and techniques are this specific. The melodic composition, particularly on tracks like “Famine Asylum” and “Bernie Sanders”, is just an added bonus.

Admittedly, I do find myself lagging towards the end of The Great Dismal. The formula is gratifying, but after half an hour it does begin to feel a little predictable. This is coming from someone who traditionally soaks up every last drip of misery to be found in music. The Great Dismal gradually becomes a protracted hum with no real surprises to be found. Closing track “Ask the Rust” hints at an explosive ending, though never really delivers. Perhaps 2020 has finally taken its toll on me, and I've simply met my quota of despair. For those who haven't, The Great Dismal comes heavily recommended.

By and large The Great Dismal listens like something out of the gentle giant school of rock, serving up heavy riffs and thumping rhythms with all the awkward, stuttering grace of a class nerd with horn-rimmed glasses. I’m a fan of the sound, but the album does lay it on a bit thick at times.

Power chord fans will be well supplied here. “Catch a Fade” isn’t far off Pixies or Weezer when it comes to easy listening. The solo would sound right at home on The Blue Album. When Nothing give their instruments space to shimmer and shine rather than crunch, like on “April Ha Ha”, the results are hard to argue with. It’s a thumping yet chummy ride.

It’s all just a touch too heavy. After the final few tracks I feel like I’m soaring through the great cosmos with a killer migraine. Is that a bad thing? I don’t know any more. After multiple listens I'm still not entirely sure whether I like “Bernie Sanders” because it’s a good song or because I like Bernie Sanders.

Names for bands nor albums rarely get more melancholic than Nothing or The Great Dismal, and the band’s latest effort is certainly no trip to Disney. Stoney, metal-esque shoegaze whose melodies remind me of Snow Patrol is one of the more novel rock sounds I’ve heard recently, and it’s got a certain nostalgia for ’90s alt rock about it, too. I like stoney metal and I like ’90s alt rock just fine, but there’s something unfulfilling about The Great Dismal — like I’m waiting for it to sink the hooks in rather than just dangle them in my face.

Its guitars sound fantastic, with a warmth to the slow melodies’ resonance that’s edged with a tactile quality to their recording. The simplicity of the hooks is carried by the richness and forthrightness of the performance, magnified in the editing studio, and it’s really pleasant to glide alongside it. The rest of the instrumentation is delicately mixed, and generally I find the execution of the whole thing pretty compelling, save for the vocals.

It’s probably a rejection of genre more than quality to say that I can’t get on board with such eventless vocal performances, but it is what it is. Maybe I’m spoiled by the likes of Chelsea Wolfe when it comes to such sombre rock tones, but I really would have liked some more fiery vocals once in a while. Their monotone, airy quality flattens some of the diversity in the tracklist, and it seems a shame not to get much catharsis out of the album’s occasional accelerations. Nevertheless, its general consistency and confidence keep me from losing interest in the project as a whole, and it’s a sobering listen if nothing else.

More than anything, I like The Great Dismal’s aesthetic — unabashedly grim, but reassuringly gentle. Its striking cover art, of a red-eyed, mud-caked old man with a menacing but fragile look to him, is a pretty good indicator of what I found here. For an album named after a swamp it’s an uncanny breath of fresh air. 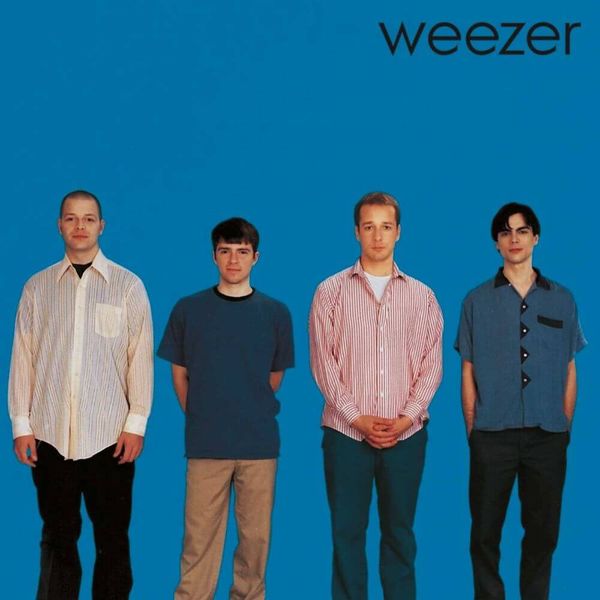 Weezer were unapologetically weird, yet strangely glamorous, which in itself brought a warming message; they showed us that it was cool to be uncool. 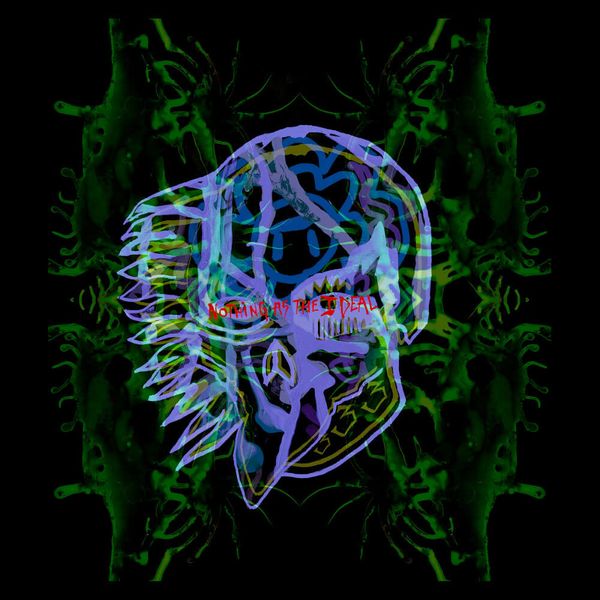