It remains a staple of the genre today, feeling as fresh and vibrant now as it did in 1967, and stands as tall as the finest works of the same era by The Rolling Stones and The Beatles. It sounds like a wonderful montage of the ’60s.

Surrealistic Pillow was a pioneering piece of psychedelic folk-rock, filled to the brim with creativity. It remains a staple of the genre today, feeling as fresh and vibrant now as it did in 1967, and stands as tall as the finest works of the same era by The Rolling Stones and The Beatles. The music is so accomplished, and so varied, that it sounds like a wonderful montage of the ’60s.

Jefferson Airplane had an ear for dynamics that other bands had yet to expose, which enhanced the songwriting no end. The two hits, “Somebody to Love” and “White Rabbit”, have become increasingly discernible with age, standing as fitting representations of the colourful side of that decade. It’s no coincidence that these are the two tracks sung by Grace Slick — her vocal performances are absolutely astonishing, and continue to make a stunning impact. Slick’s illustrious vibrato carries a tremendous presence that has yet to be matched.

However, Slick’s voice is not the sole reason for these tracks’ perpetual success. “White Rabbit” in particular is outstanding, a masterful piece of hypnotic psychedelia that has notably reaped its reputation through numerous uses in modern, and not so modern culture.

Surrealistic Pillow’s quality goes far beyond its hits. “Comin’ Back to Me” is a thoroughly gorgeous love song that takes its time, yet has a powerful, tugging weight attached to it. “Embryonic Journey” is a beautiful instrumental that evokes peace and harmony and, rather poignantly, ends all too soon. There are quirks too, like the Beatles-flavoured “My Best Friend”, and the wonderful closer “Plastic Fantastic Lover”.

Not everything pays off entirely, and the songwriting occasionally shows signs of age, but Surrealistic Pillow remains cohesive enough to be a well-rounded experience. Almost 50 years on, and it’s still one of the greatest psychedelic folk rock albums out there.

Favourite tracks // White Rabbit ­Comin’ Back to Me ­Embryonic Journey

You get the full Summer of Love package with Surrealistic Pillow. Searing, mind-bending psychedelic odysseys sit side by side with spectacularly sappy lovey-dovey numbers, and almost everything is top notch. The music’s folky, rubbery psychedelia is of its time, but in a way that’s completely authoritative.

It’s a bit of a ground zero album. Once you’re familiar with Jefferson Airplane’s sound you start hearing it all over the place. It’s a wonder the songs complement each other as well as they do, frankly. They soar from the realm of The Mamas & The Papas to The Jimi Hendrix Experience without batting an eyelid, and they nail it. Everyone shows up. In returning to the album I was surprised to be reminded that Grace Slick only sings lead vocals on two tracks (“Somebody to Love” and “White Rabbit”). Her presence is larger than that. Her voice is storming, and integral to the group’s aura. As strong as the rest of the album often is, it’s Slick who ultimately steals the show.

This works in Surrealistic Pillow’s favour, though. Just when the serene threatens to become dozy, she wrenches you to the heights, and you want to start all over again. This is a truly seductive listen, fit for just about any loose thoughts. Whatever floats your boat, man.

It’s hard not to be at all aware of Jefferson Airplane, but after listening to their second release, Surrealistic Pillow, I think I’ve found a new discography that I need to delve into. With a tracklist that explores a lot of different styles synonymous with the ’60s, and over half the tracks individually leaving their own legacy in pop culture even today, you’d be forgiven for mistaking this release as a best of or compilation album. Instead, Surrealistic Pillow is an album from a band at the top of their game.

Grace Slick provides now iconic vocals on “Somebody to Love” and “White Rabbit”, the former a reverberating rock canter while the latter is a tempered, twisting, haunting track that simmers for a minute and a half before boiling over during the final moments. In contrast, “My Best Friend” sounds far closer to an early Beatles sound of the early 60s, whilst “Embryonic Journey”, an entirely instrumental acoustic guitar piece, takes a lot of cues from classical guitar music. Jorma Kaukonen provides some great guitar work across the album, particularly in the satisfying solo in “Somebody to Love”.

Looking at the lesser known tracks, there are definitely some new favourites to be found by those only familiar with the singles. “How Do You Feel” is a lovely, light track which breezes by, and “She Has Funny Cars” is a lively opener that mixes interesting influences of big band drums with crunchy guitars.

One key characteristic of Surrealistic Pillow that impresses me is the length: with most tracks clocking in at around 3 minutes and an overall play time of 34 minutes, this album could feel a little light on material, but each track is well formed and developed, and does what it’s set out to achieve. No hanging about, and never outstaying their welcome. It’s refreshing to listen to, especially given some of the new releases we’ve reviewed this year.

With all that said, the heavy exploration of style can sometimes make the tracklist feel like it’s held together by a thread, and while the highlights are very enjoyable to listen to, the mid-section of the album does lose the pace a little. Overall, this is a stonking album, and I’ll certainly return to it. 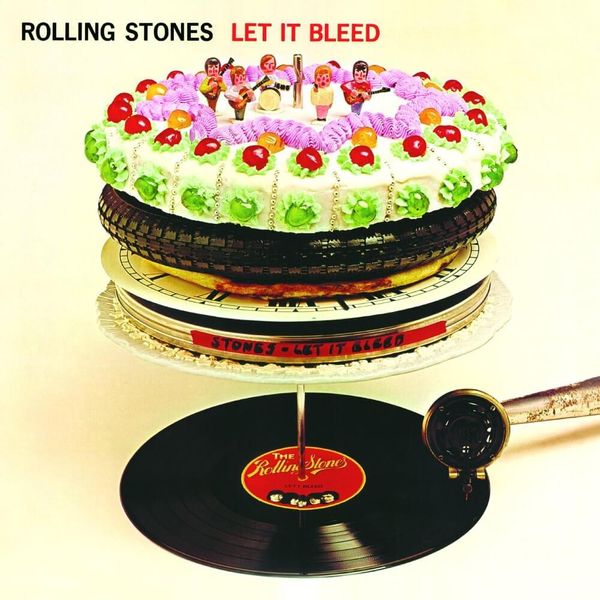 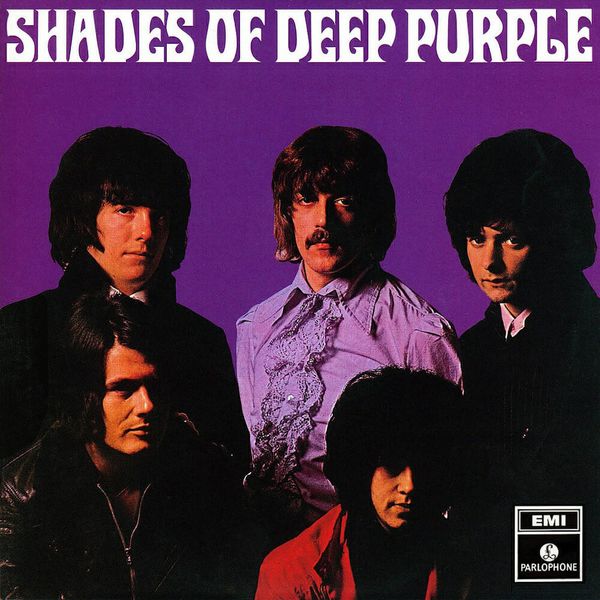 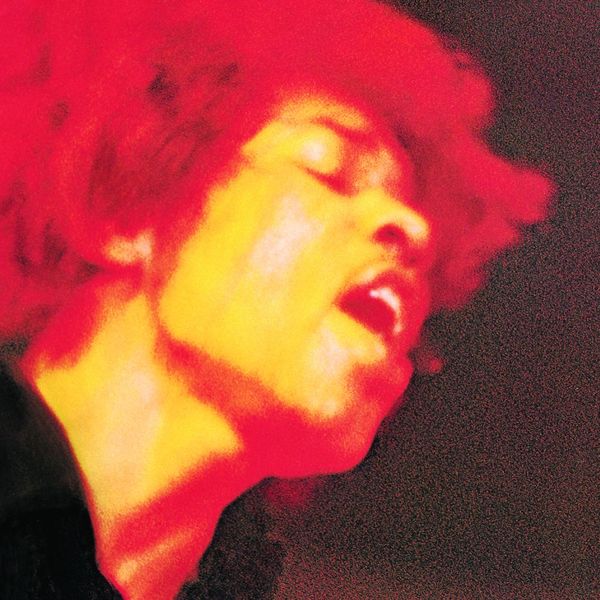 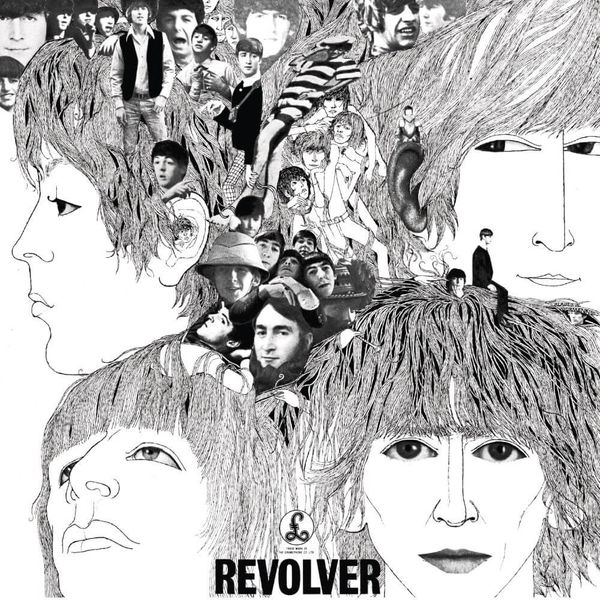 One of the most enjoyable pop albums of all time, an iconic work that will forever be used as an example for songwriting expertise.