The songwriting is unbelievably good, to the point where it sounds effortless. Bowie, fresh from having his first child, shows sensitivity, humour, and even a little arrogance. In many ways, it was the sign of things to come.

Hunky Dory is rightly celebrated as one of David Bowie’s finest achievements, but I don’t see it as his greatest work. The 1971 classic is loved for its accessibility (both musically and lyrically), its vast array of musical styles, and of course its famed theme of shifting sexual identity. The songwriting is unbelievably good, to the point where it sounds effortless.

Bowie, fresh from having his first child, shows sensitivity, humour, and even a little arrogance. In many ways, it was the sign of things to come. Whereas I see Low as Bowie’s masterstroke — his timeless treasure — I rank Hunky Dory as his best pop album, and the greatest example of his graceful pop sensibilities.

A large portion of Hunky Dory is fueled by cabaret piano: a firm contrast to the record that preceded it, The Man Who Sold The World. The change of style certainly seems more natural here. There’s an air of assurance about the way Bowie and Rick Wakeman play the piano: a stylish swagger. The record’s most famous and celebrated songs — “Changes”, “Life on Mars?” and “Oh! You Pretty Things” — are all structured around glam piano artistry.

Meanwhile, the backend of the album features some of the stranger cuts, with “Andy Warhol” being a firm standout for its ominous introduction and fascinating production. It’s an early insight into the sonic ambition that Bowie would later unleash with the Berlin trilogy. Hunky Dory is not flawless, nor is it particularly that adventurous, but it remains one of the purest and most enjoyable records in a quite extraordinary discography.

Halfway through Hunky Dory, in “Quicksand”, David Bowie says he is ‘just a model with potential of a superman.’ That line captures the essence of the album for me. It is dazzling listen, but not mighty in the way Bowie’s greatest works proved to be.

Hunky Dory has its fair share of magnificent songs. “Life On Mars?” soars and the stop-start swagger of “Changes” remains irresistible. The album has an ear for poppy hooks that gives form and focus to sounds that could have unravelled in lesser hands. Piano, horns, and strings jangle along like some kind of penny theatre musical. I can’t think of a kookier Bowie album than Hunky Dory — but then that’s what makes listening to it such a joy. It makes you feel like a playmate in its own little madhouse.

For all it’s brilliance the album doesn’t keep a terribly tight grip. Tracks like “Eight Line Poem” and “Fill Your Heart” feel like scenery. They fit with Hunky Dory’s spirit, but fall well short of its landmark moments. Taken together this all still amounts to a unique, often magical Bowie record, but one which I think was bettered several times after.

David Bowie took a pretty radical change in style when he released Hunky Dory. Coming from The Man Who Sold the World, released the previous year, which leaned into hard rock and metal and made for a raucous affair, Hunky Dory found the polar opposite style and ran with it.

Adorned with theatric piano lines that join Bowie upfront in a healthy chunk of the tracklist, and rich orchestral instrumentation that provides a warm, rich base throughout, it can often feel more like a Bowie soundtrack than an album. “Life on Mars?” follows this formula exactly, with the bright piano dancing across each chord change, a lush string section providing a grandiose backing, and small touches of brilliance like the whistling Mellotron and crunchy guitar solos dotted around the arrangement.

Other highlights on the album include “Oh! You Pretty Things”, which blooms out into an inviting, almost whimsical chorus, which is entirely counter to the more sinister lyrical themes. “Kooks” is easy to miss, buried in the middle of the tracklist and the shortest track here, but the piano line and touches like the trumpet interlude make for a track full of innocent fun.

It’d be easy for me to note a majority of the record as a 'highlight', and that’s a testament to the overall quality of Hunky Dory. Drawing from pop, folk, rock and more, there’s not a mundane, dud note here to let the side down. What’s more, some of Bowie’s best material can be found among these tracks, and the presence of “Changes” and “Life on Mars?” make this an essential listen by themselves. A classic album that I will continue returning to. 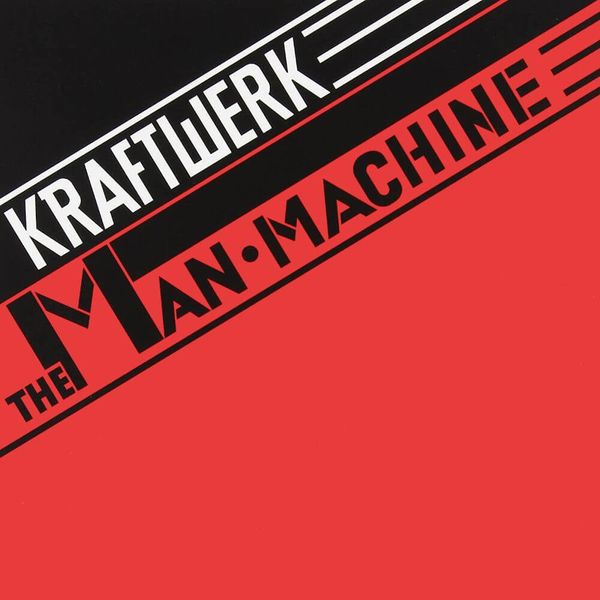 The album makes for hypnotic listening, bobbling along like a well-mannered German robot. All these years later it still sounds like the future. 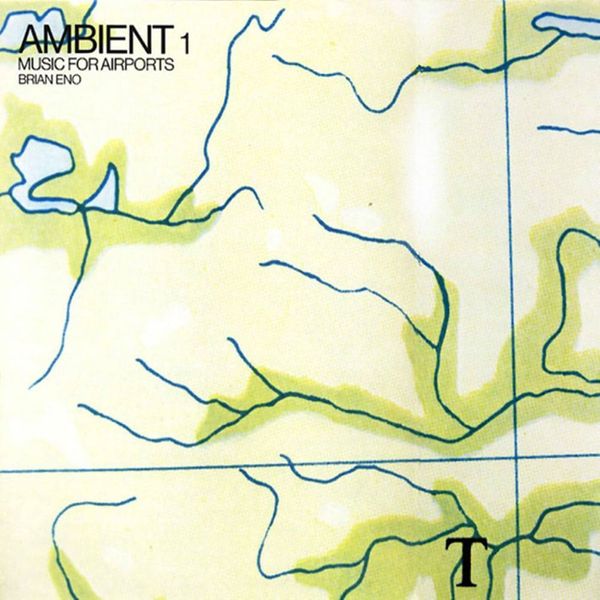 Music for Airports comprises of calming tones that induce sedation and tranquillity. Listeners are invited to float among soft, fluffy ambient clouds. 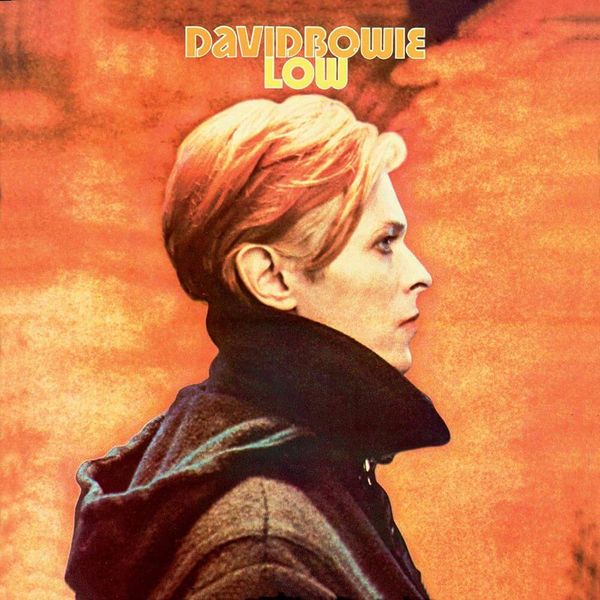 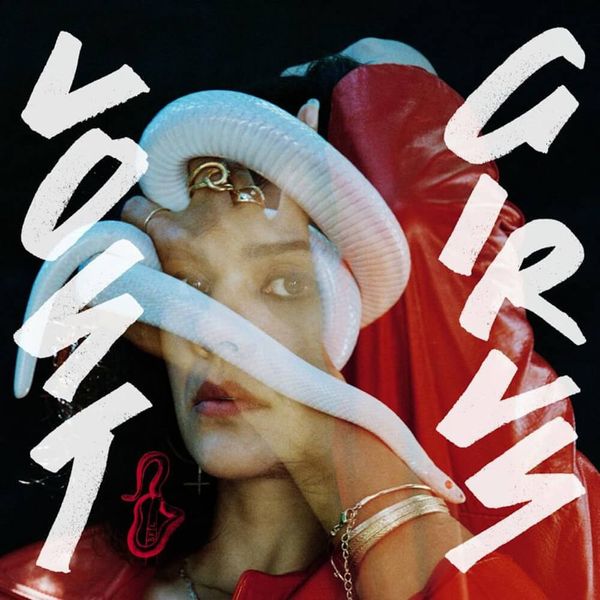